Acura Precision concept – this is a vision of the future from Acura, Honda’s upmarket brand in the US. If it goes into production and looks anything like this, it’s going to be a winner.

Audi h‑tron quattro concept – Audi unveiled a sporty SUV concept powered by a hydrogen fuel cell. It has two electric motors, one for the front wheels and one for the rear, with the hydrogen tanks at the back and the fuel cell where the engine usually sits. A massive statement of intent for the fuel of the future. 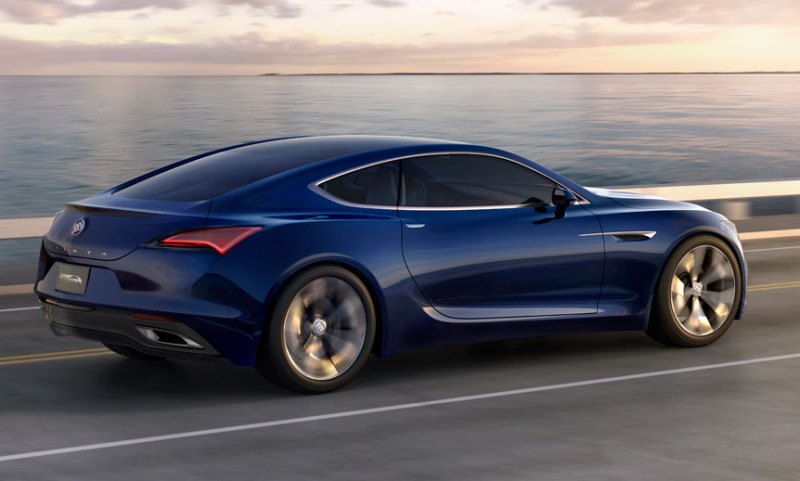 Buick Avista concept – easily one of the coolest cars of the show. Powered by a turbocharged 3.0-litre V6 that produces 400bhp, the Avista 2+2 sports coupe harks back to the performance past of one of America’s oldest car brands. 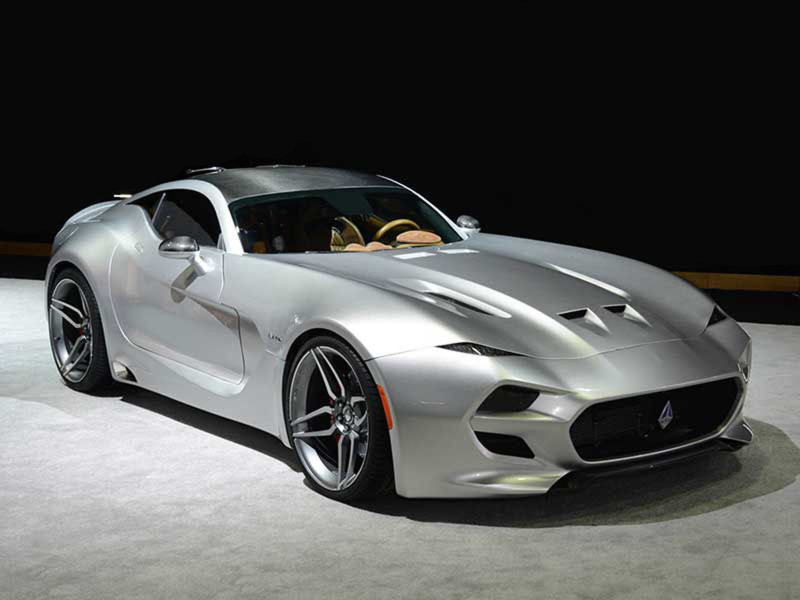 VLF Force 1 – designed by Henrik Fisker, this is the supercar Aston Martin tried to block. Based on a Dodge Viper, it’s V10 produces 745bhp, but Aston Martin claims it closely resembles its DB10 car designed for the James Bond film Spectre. 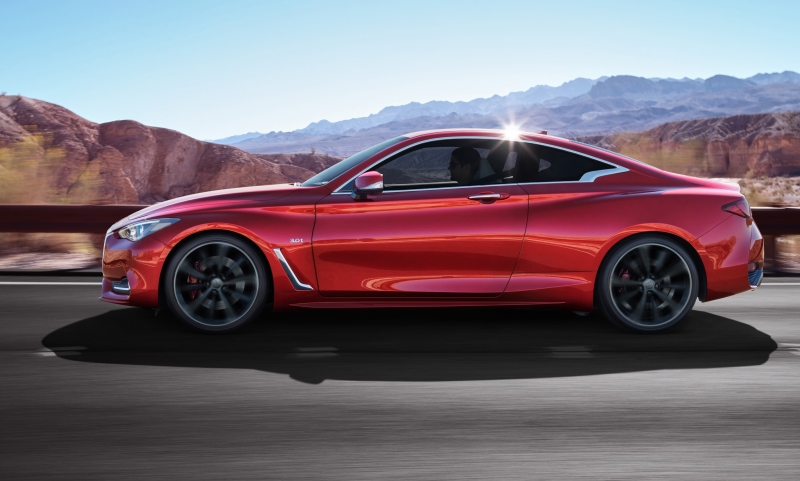 Infiniti Q60 – the concept was shown at Detroit a year ago, now here’s the production version. Still very attractive and athletic, it will shift too if customers opt for the 3.0-litre turbo V6 engine with 400bhp.