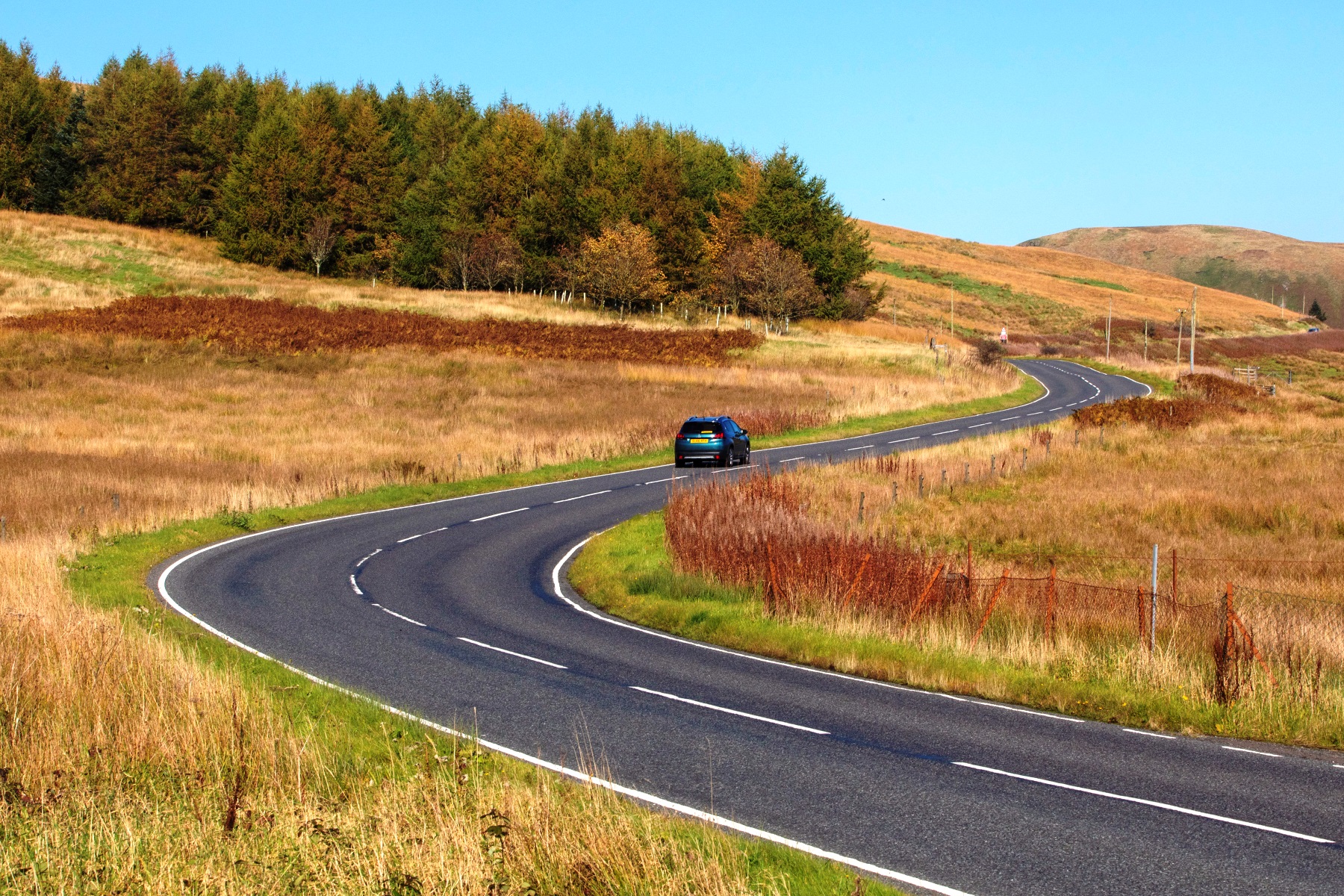 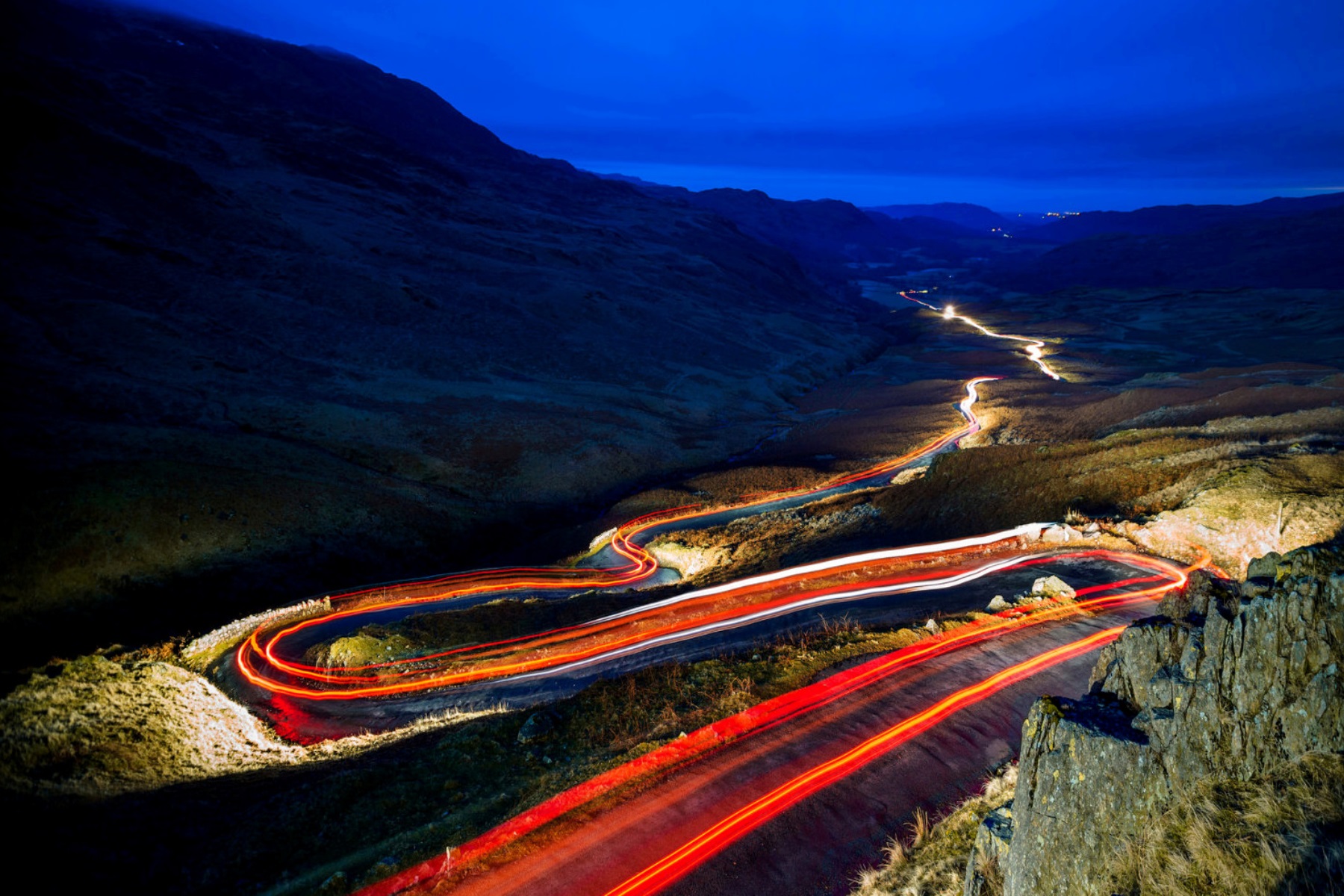 The Hardknott Pass, a winding single track road in the Lake District which is thought to be the steepest road in England, is number nine on the list.