Just a couple of years ago all of the top speed and acceleration competitions were mostly conducted between gasoline guzzling four-wheelers, while electric cars, maybe with the exception of Teslas, were laughed at for their lack of power and slow speeds. But it does seem the days of internal combustion domination are coming to an end since all-electric autos are confidently entering the top speed and acceleration competition. 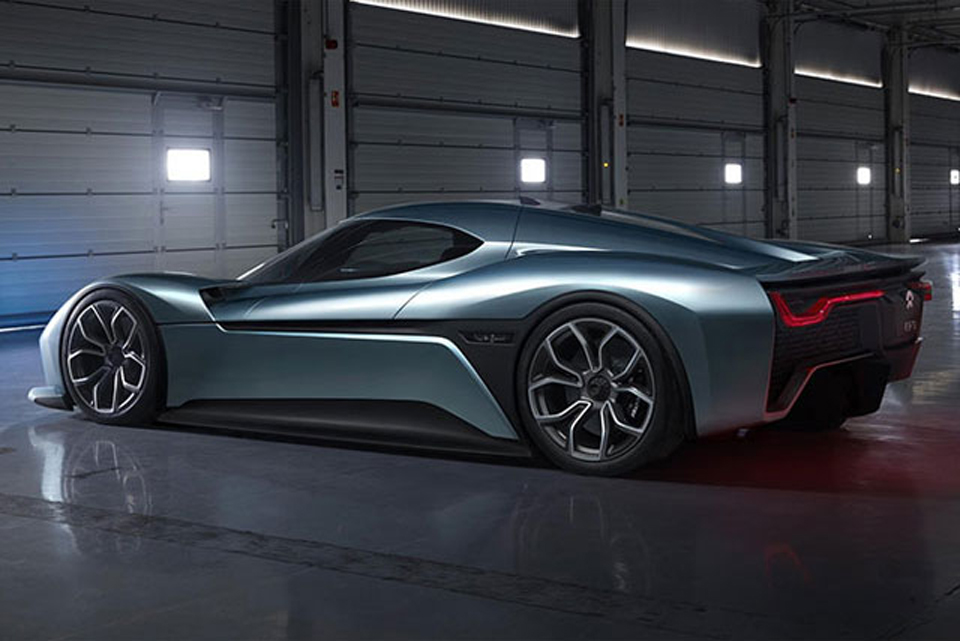 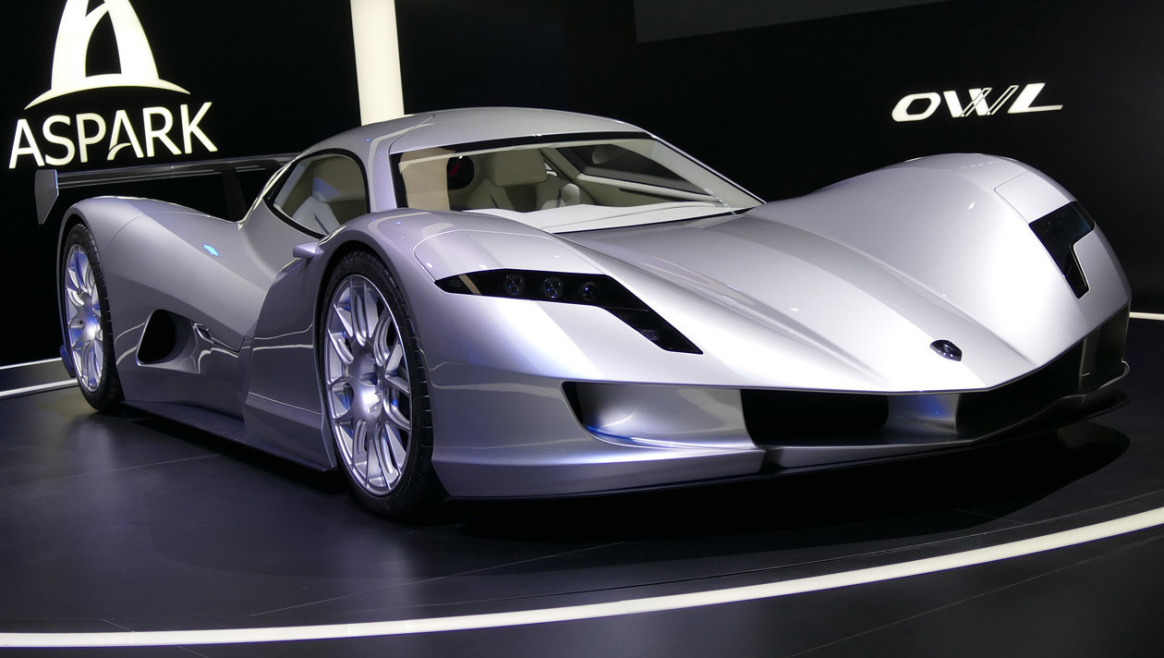 Acceleration to 60 under 2 seconds, will grant Owl the title of the fastest production automobile in the world alongside the upcoming Tesla Roadster 2.0, but results for both automobiles have yet to be documented by independent experts. 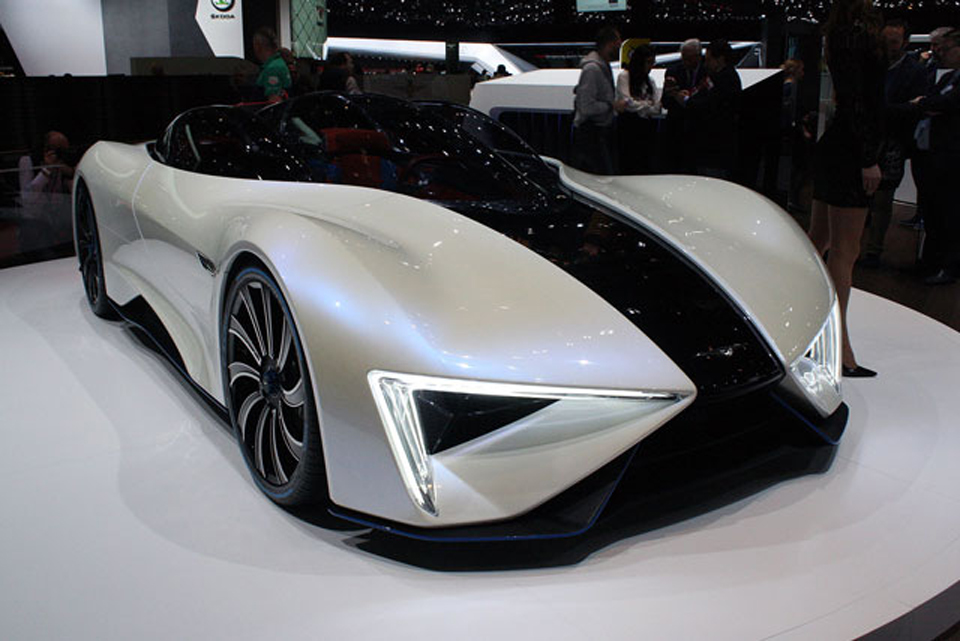 Techrules Ren is a turbine recharging electric vehicle and the final production design of the series supercar from Techrules, which is a follow up to the concept AT96.